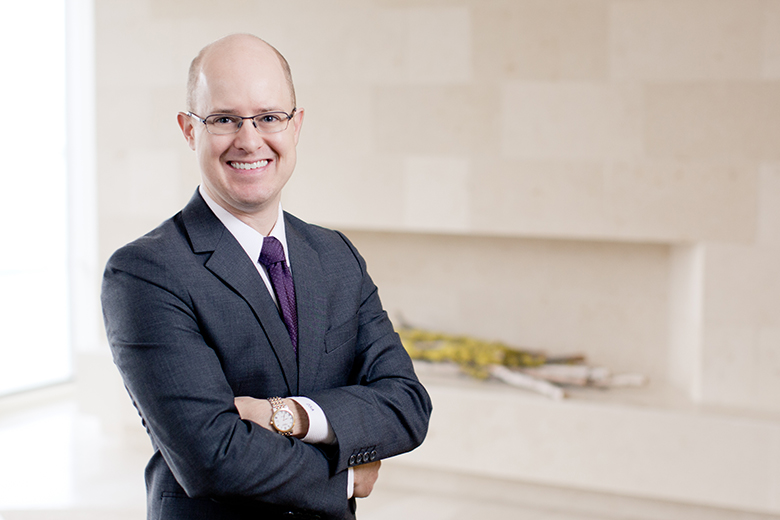 David is also an accomplished and successful patent litigator. IAM Patent 1000 describes him as an “up-and-coming star” who “gets great results.” David advises clients on patent strategy and litigates patent cases. He also represents clients at the US Patent & Trademark Office.

Examples of Trade Secret Litigation and Other Matters