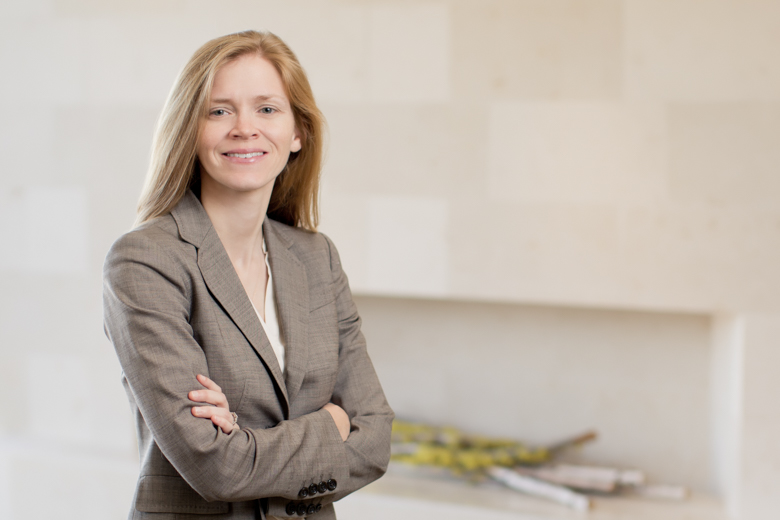 Jennifer Taylor is a partner in O’Melveny’s corporate finance and restructuring practice groups. She is also a member of O’Melveny’s Fintech and Emerging Technologies industry groups. Jennifer has deep experience negotiating debt financing transactions of all varieties, including financings for leveraged buyouts, secured and unsecured working capital facilities, venture debt facilities, and other structured financings, including mezzanine loans, high yield, and DIP financing for debtors in bankruptcy.

Journal of Bankruptcy Law: CARES Act Expands Simpler Bankruptcy Restructuring Under New Subchapter V to Businesses With up to US$7.5 Million in Debt

BlockTribune: The Cryptic Case of Cryptocurrency Security Interests — Have You Properly Perfected Your Interest In Cryptocurrency And Blockchain-Based Assets?

O’Melveny Represents Electronics For Imaging in Closing of US$1.7 Billion Acquisition by Siris Affiliate

O’Melveny Represents Electronics For Imaging in Agreement to be Acquired by Affiliate of Siris for US$1.7 Billion

O’Melveny Represents Finisar in US$3.2 Billion Agreement to be Acquired by II-VI Incorporated