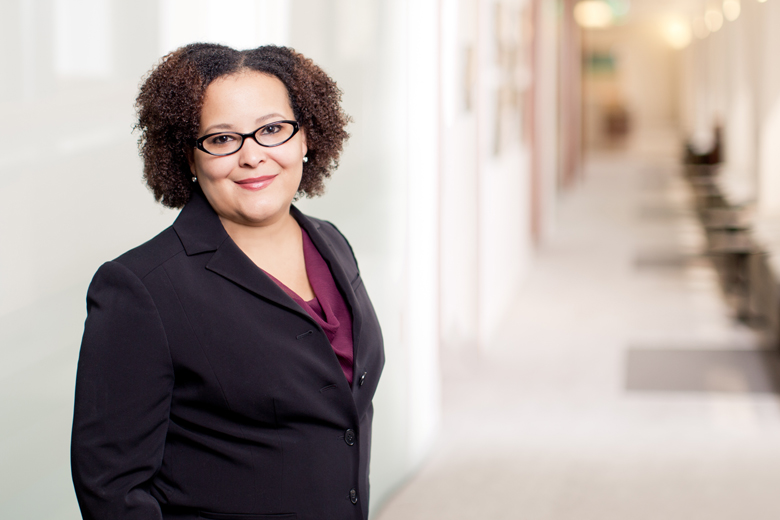 Justine Daniels is a highly skilled litigator specializing in business trial litigation and distressed company and bankruptcy litigation. With an impressive range of professional experience, Justine has worked on and managed cases at all levels, including drafting complaints and conducting discovery, trial, mediation, and settlement negotiations. She has represented a wide variety of clients in a diverse number of matters and across various industries including the aerospace and defense, pharmaceutical, and real estate sectors, among others.

Justine also maintains an active and dynamic pro bono practice. For example, she has successfully litigated and settled two Eighth Amendment cases for inmates in California prisons. Justine’s accomplished legal career can be defined by her resolve, resourcefulness, and commitment to her clients’ causes. She was listed among Los Angeles Magazine’s Top Women Attorney’s in Southern California for Business Litigation (2015) and was named a Rising Star by Super Lawyers Magazine (2015).