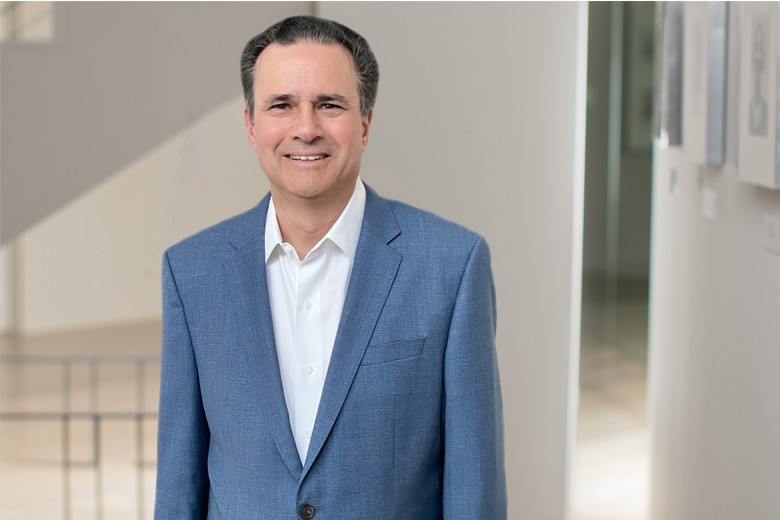 Lindsay Conner is a leading corporate entertainment lawyer, with a focus on film, television and digital content. He has served as chief outside entertainment counsel for major film studios and television networks, global telecommunications companies, film and television production and distribution companies, rights owners and content owners, and digital media companies, as well as for banks, financial institutions, private equity funds and high-net-worth investors. Lindsay’s clientele span the globe, from North America to Asia, Europe and Latin America. Lindsay has been quoted in media ranging from The New York Times and the Los Angeles Times to the China Global Television Network. He has been honored by The Hollywood Reporter as one of the “Top 20 Dealmakers of the Year” and one of the “Top 100 Power Lawyers in Hollywood,” and by Variety as one of “50 Game-Changing Attorneys in Hollywood” and one of the “Variety 500,” Variety’s list of the top 500 most important people in the global entertainment and media industries.

According to attorney-ranking publication Chambers, “Lindsay Conner is a highly respected transactional lawyer who has impressed clients with his sophisticated approach and deep industry experience. ‘He is exceedingly clever; the other side respects him—he can hold his own against anyone in the world.’”

US-Asia Entertainment Summit: How Asia Markets Have Changed and What it Means for Hollywood

The Wrap: Why Star Athletes Like LeBron James and Kevin Durant Are Jumping Into Hollywood as Producers