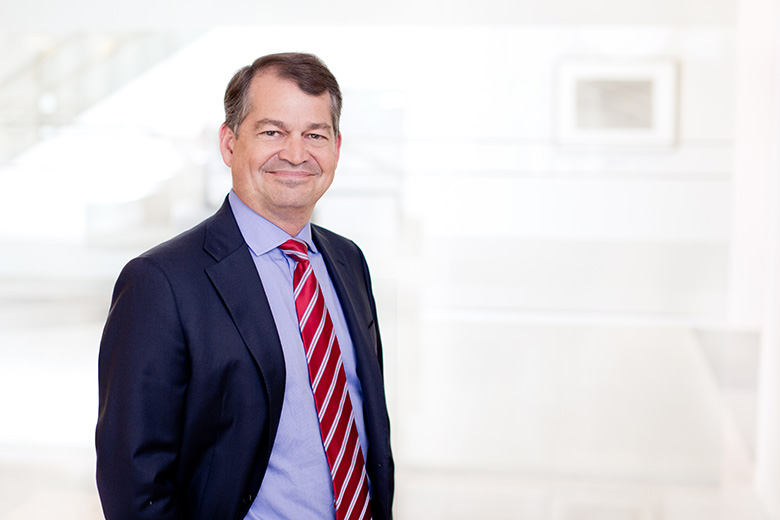 Mark Easton, the Regional Head of Corporate for Southern California, advises public and private corporations, private equity funds, boards of directors and financial advisors in mergers and acquisitions, capital markets, and other transactions, as well as corporate governance and securities law matters. Mark has been involved in more than 300 M&A transactions, ranging from multi-billion dollar mergers of public companies to sales of closely held family businesses. He has experience in a broad range of industries, including entertainment, sports and media, technology and telecommunications, REITs and real estate, health care and life sciences, aerospace and defense, construction and engineering, energy and infrastructure, and the Internet. Mark has been named one of the Top 100 Leading Lawyers in California by the Los Angeles and San Francisco Daily Journals and one of the leading M&A lawyers in California by Chambers USA.

Mark began his career at O’Melveny where he spent 17-plus years before Warner Bros Entertainment Inc. tapped him to become Deputy General Counsel. As the principal transactions lawyer for Warner’s 150-attorney global legal department, Mark completed a wide variety of transactions, including acquisitions, investments, joint ventures, licensing agreements, and financings in the television, videogame, and digital media sectors. In 2012, Mark rejoined O’Melveny and his clients benefit from the in-house perspective and breadth of experience Mark gained working at one of the biggest names in the entertainment industry.