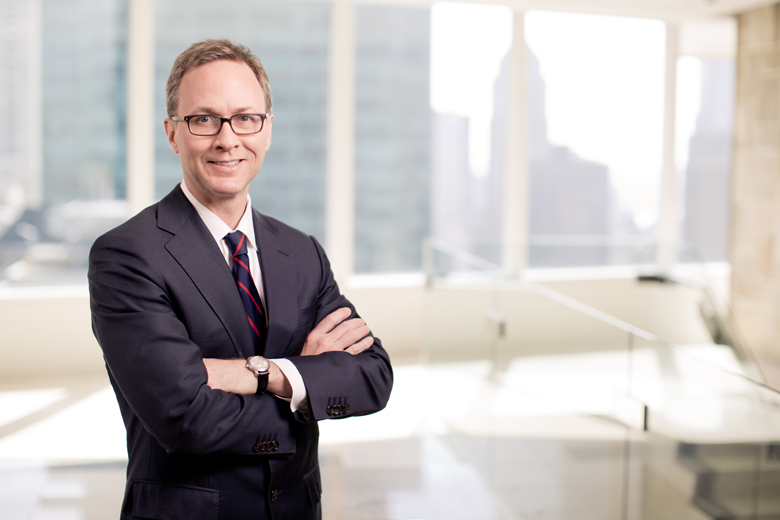 Mark W. Robertson is a partner in the labor/employment and aviation groups, with a specific focus on litigation and arbitration involving the Railway Labor Act. Legal 500 has repeatedly recognized Mark for both his labor and employment and aviation work, Benchmark Litigation has repeatedly recognized him as a Labor & Employment Star, BTI named him a 2022 Client Service All-Star, and Law360 recognized Mark as one of the top transportation attorneys in the nation, naming him a Transportation MVP in 2017 and 2021. Representative current and past airline clients include Alaska Airlines, American Airlines, Atlas Air, Envoy Air, Horizon Air, Piedmont Airlines, PSA Airlines, Southwest Airlines, Spirit Airlines, United Airlines, and US Airways. In addition to representing airlines in labor/employment matters, Mark also regularly represents airlines in consumer class actions, general commercial litigation matters, and in collective bargaining negotiations.

In addition to Mark’s extensive experience in the airline industry, he has represented employers in sectors such as entertainment, private equity, financial services, professional services, education, gaming, construction, technology, and manufacturing. Mark serves as the pro bono partner for O’Melveny’s New York Office and is a senior editor of The Railway Labor Act.