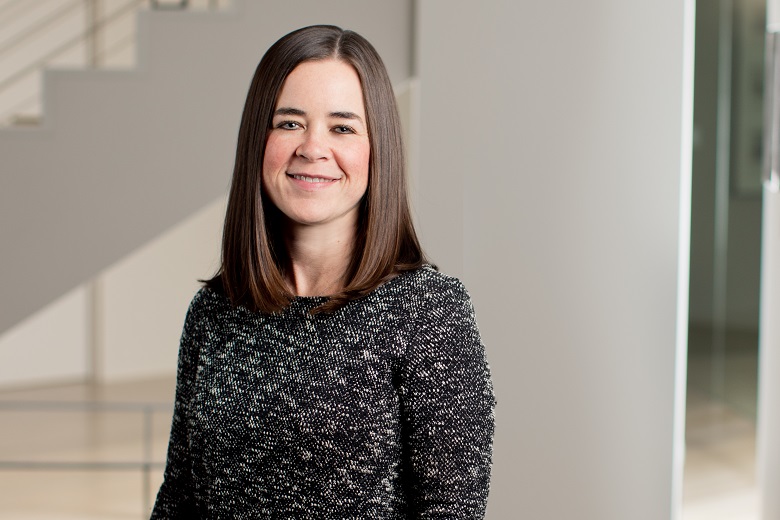 Molly M. Lens is Co-Head of O'Melveny's Entertainment, Sports, and Media Industry Group and a member of the firm’s Policy Committee. Molly is a versatile and accomplished lawyer with a broad litigation practice that spans a variety of areas, including entertainment, employment, intellectual property, business torts, and unfair competition. Clients routinely turn to Molly to represent them in high-profile litigation and advise them on sensitive internal matters, including allegations of misconduct and discrimination. Molly also devotes significant time to pro bono matters.

Molly has been recognized as a leading entertainment litigator by The Hollywood Reporter, Variety, Law360, and The Legal 500. She has also been named among the “Most Influential Women Lawyers” in Los Angeles by The Los Angeles Business Journal.

Deadline: Netflix Looks To Come Up Short In Exec Poaching Battle With Fox; 2020 Trial Likely Off The Calendar