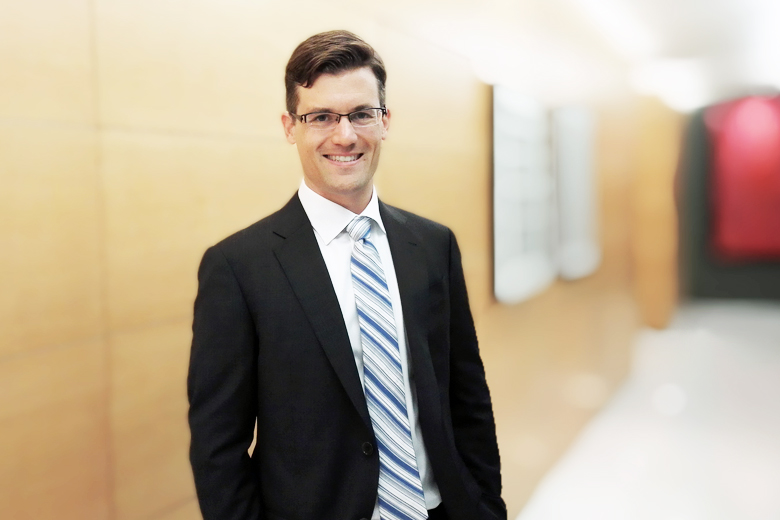 Nolan previously served as seconded legal counsel to the Real Estate strategy of Pacific Alliance Group (PAG) for six months in late 2017 and early 2018, where he covered acquisitions by PAG in mainland China, Hong Kong, South Korea, and New Zealand, including PAG's acquisition of a majority stake in China Merchants buildings located in Beijing and Shanghai.

Law360: Lucid Motors Lands $1B From Saudis With O’Melveny’s Help