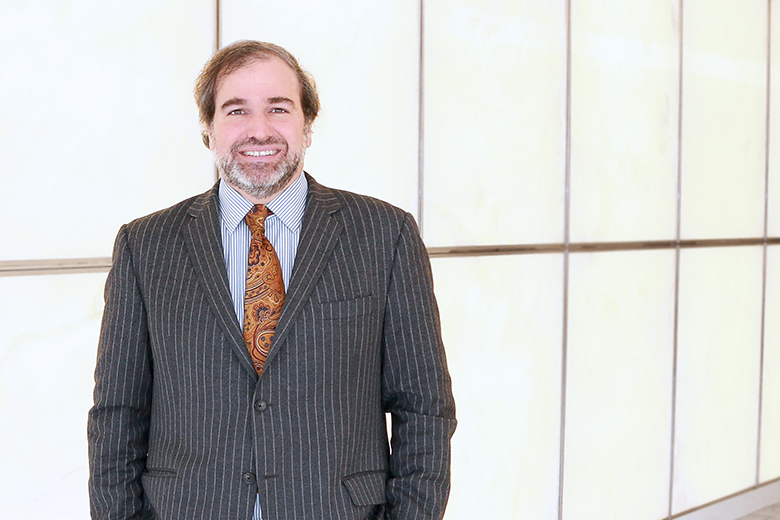 Peter Friedman is one of the nation’s leading bankruptcy and restructuring litigators. Peter currently serves as the Firm's Bankruptcy Litigation Group Leader. He successfully represents troubled borrowers and their stakeholders, including lenders, bondholders, investors, and officers and directors, in bankruptcy courts, district courts and courts of appeals and the United States Supreme Court in the most high-profile and complicated matters on record. His recent work on behalf of the Government of Puerto Rico in its bankruptcy cases resulted in Peter being named a Litigation Trailblazer of the Year by the National Law Journal and being featured in the American Lawyer’s Litigation Department of the Year profile of O’Melveny.

Peter is listed as a leading bankruptcy lawyer in Chambers USA (2010-20). Chambers describes Peter as “an outstanding oral advocate” who “always thinks outside the box,” an “excellent litigator with a unique ability to synthesize complex legal issues,” and someone who is focused on “getting to a creative resolution.” Peter is also a Fellow of the American College of Bankruptcy.

Peter has represented numerous debtors, including:

American Bankruptcy Institute’s Annual Presentation of View from the Bench