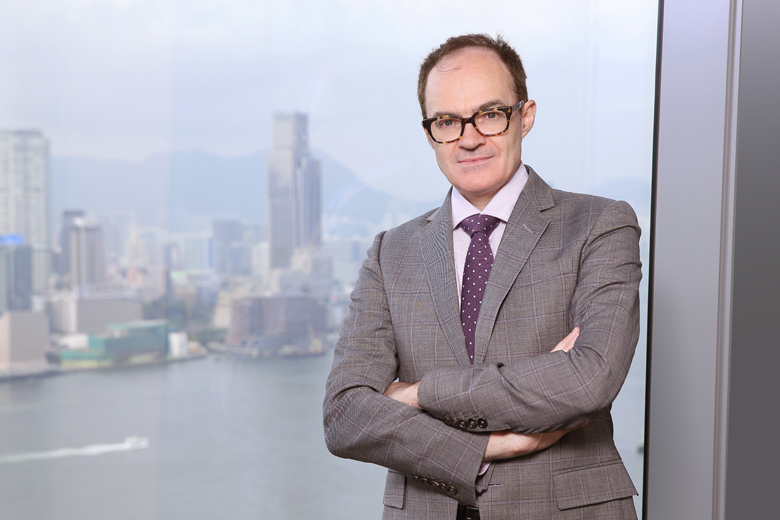 Philip is a partner in the firm’s Hong Kong office and Head of O’Melveny’s Asia Antitrust & Competition practice. Philip joined the firm in 2017.

Philip’s extensive private practice experience covers the full range of competition law matters including distribution, cartels and leniency, abuse of dominance cases, and merger control. He has advised parties in proceedings before the Court of Justice of the European Union and in investigations conducted by the EU Commission, the OFT, the NMa, the French Autorité de la concurrence, KFTC, JFTC, the Taiwan FTC, China State Administration for Market Regulation (SAMR), the US Department of Justice, the Competition Bureau (Canada), the ACCC and the Competition Commission of South Africa. Philip is a noted expert on China merger control having advised parties on the intricacies of the regime since its introduction in 2008.

From 2014 to 2017, Philip served as the first Executive Director (General Counsel) of the Hong Kong Competition Commission (HKCC). In that capacity, Philip was a member of the HKCC's Executive management team with responsibility for the HKCC Legal Division.

Philip is an English (England and Wales), Irish and Hong Kong-qualified lawyer.

Antitrust Enforcement in 2021: What to Expect from the Biden Administration and Global Enforcers