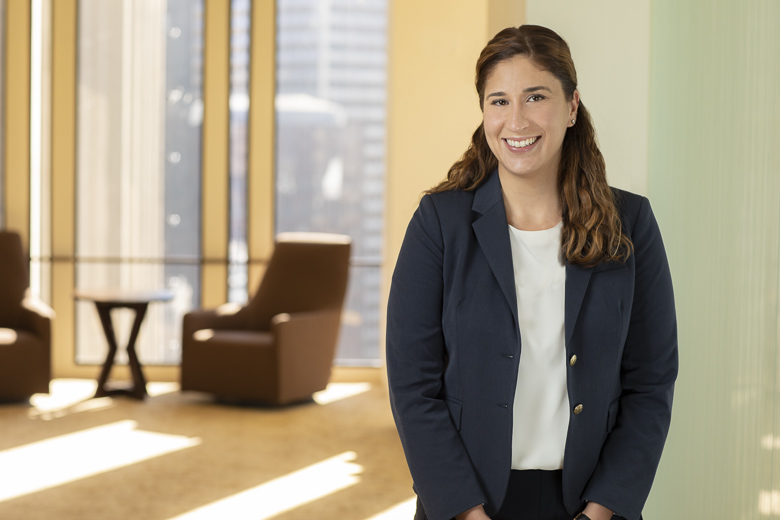 Sara Pahlavan is a litigator in O’Melveny’s San Francisco office. She focuses her practice on complex commercial litigation, including breach-of-contract, ERISA, and class-action disputes. She has served on two trial teams, successfully defending an ERISA class action in federal district court and litigating a complex breach-of-contract related to a joint venture on behalf of a private investment company in Delaware Chancery Court. Sara also has experience representing large companies in white-collar criminal investigations. She maintains an active pro bono practice, where her work has included securing asylum for a West-African woman who was a victim of torture, and representing two young boys seeking Special Immigrant Juvenile Status whose brother was the victim of a political assassination.