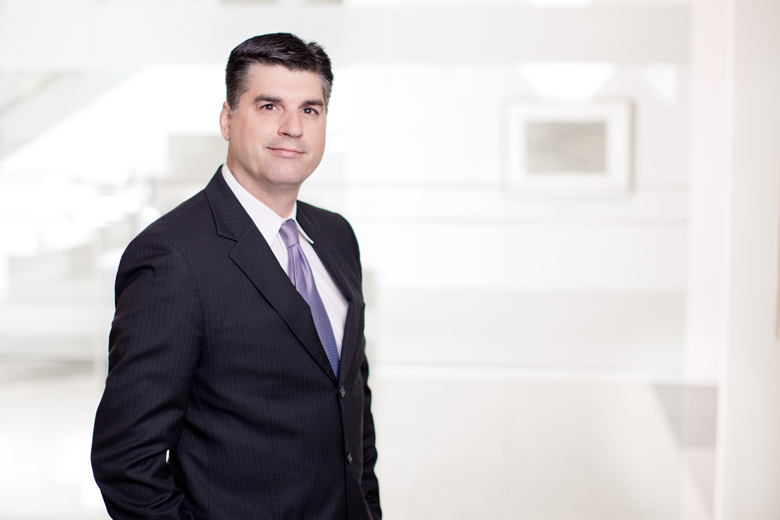 Scott Voelz represents clients in a variety of areas, including class and mass actions involving consumer protection statutes, product liability and property damage claims, toxic torts, and employment issues, as well as contract, construction, and lease disputes. Scott also represents major entertainment studios in intellectual property matters. He has handled and tried matters in both federal and state courts, as well as a variety of Alternative Dispute Resolution (ADR) settings.

For his client victories, Scott has been recognized as a Southern California “Rising Star” by Los Angeles Magazine and a “Life Sciences Star” by LMG Life Sciences. Most recently, Scott was named a “Benchmark California Star,” (2019) and “Local Litigation Star,” (2018-2020) for General Commercial, Insurance, and Product Liability by Benchmark Litigation.