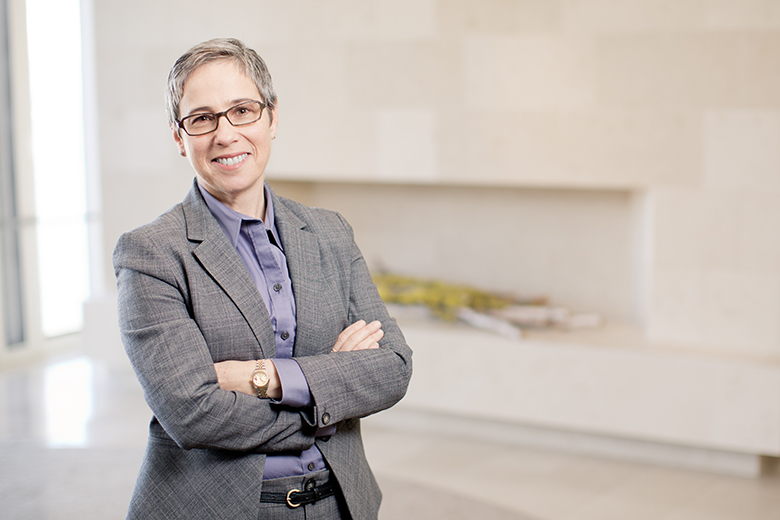 Sharon Bunzel focuses on the representation of corporate and individual targets, defendants, witnesses, and victims in criminal and regulatory investigations and prosecutions, as well as related civil actions. Sharon advises boards, audit committees, independent directors and executives in connection with complex and sensitive internal investigations, and designs and assists in implementation of compliance and remediation programs. Sharon has been named one of the Daily Journal’s top women litigators in California and a “Client Service All-Star” by BTI.

Sharon served as an Assistant US Attorney in the Northern District of California, overseeing long-term, complex investigations, and prosecuting large criminal organizations. She conducted several trials and numerous oral arguments before the US District Court and the Ninth US Circuit Court of Appeals. Sharon worked closely with federal, state, and local law enforcement agencies, and served a detail as Special Counsel to the Director of the Federal Bureau of Investigation.

DOJ Gets Tougher on Corporate Crime
All Highlights