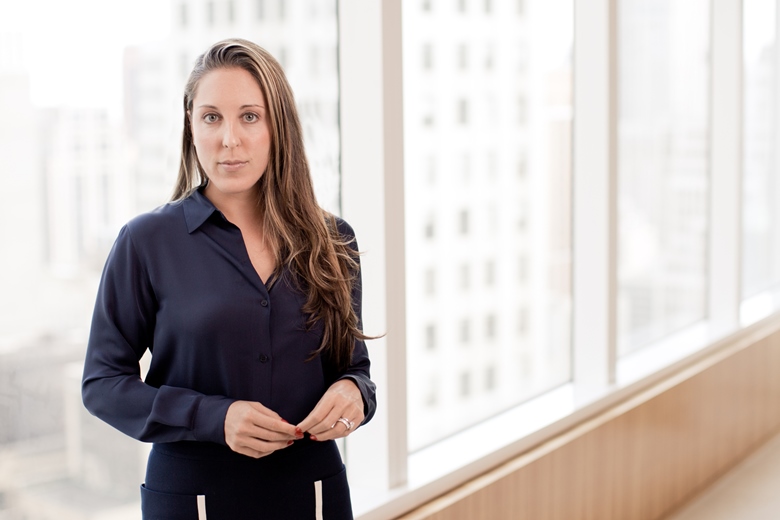 Sloane Ackerman represents employers in the full spectrum of labor and employment matters. She defends clients in high-stakes employment litigation and arbitration. Sloane’s practice also focuses on traditional labor matters under the Railway Labor Act and the National Labor Relations Act, including collective bargaining and labor arbitrations. Sloane also regularly advises employers in a wide range of operational and strategic labor and employment matters, including issues arising out of mergers and acquisitions.

In addition to Sloane’s extensive experience in the airline industry, she represents employers from nearly every sector of the economy, including financial services, insurance, professional services, media, technology, sports, entertainment, apparel, gaming, healthcare and pharmaceuticals, and food and beverage.

Sloane is frequently quoted in various publications, including Bloomberg, The Boston Globe, and Corporate Counsel.