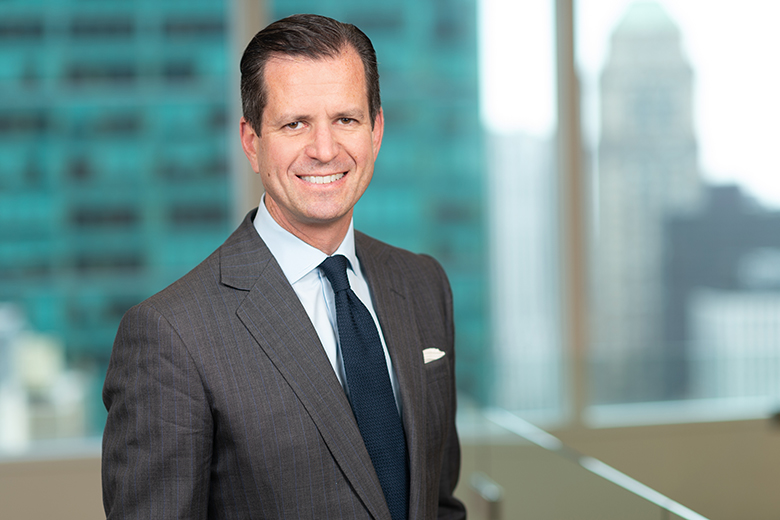 Bill Sushon focuses on securities class actions, shareholder derivative lawsuits, hostile takeover litigation, partnership disputes, breach-of-contract actions, bankruptcy litigation and a host of other matters. He has appeared in state and federal courts throughout the country on behalf of Fortune 100 companies, their officers and directors, alternative-asset management entities, investment partnerships, underwriters, and other sophisticated commercial clients.

Over the years, Bill has also developed a significant practice advising clients on litigation avoidance strategies and disclosure issues, as well as litigation advice in complex mergers and acquisitions and other corporate transactions. For example, Bill has advised several potential acquirers in their efforts to terminate merger agreements under material adverse effect clauses. He has also given pre-litigation advice to several major financial institutions in disputes concerning securities-lending programs, collateralized debt obligations, mortgage-backed securities, and similar investments.