On June 25, the California Supreme Court published a significant opinion in Abbott Laboratories v. Superior Court holding that local prosecutors can recover monetary remedies for statewide, rather than simply local, violations of California’s Unfair Competition Law (UCL).  This opinion could have far-reaching impacts on consumer protection enforcement in California.

The UCL empowers the Attorney General as well as any district attorney, any county counsel, and certain city attorneys to file a civil consumer protection action on behalf of the People of the State of California.  See Cal. Bus. & Prof. §§ 17204, 17206.  Although some local prosecutors have invoked this authority to bring civil actions to remedy alleged unfair competition violations occurring throughout the State of California, it had previously been unclear whether local prosecutors could seek monetary remedies for violations outside their geographic jurisdiction.

This dispute arose from a UCL action filed by the Orange County District Attorney against several pharmaceutical companies alleging that the companies had conspired to cause consumers to overpay for certain medications.  The District Attorney sought restitution and civil penalties, including treble penalties, to redress the alleged violations not only in Orange County, but statewide.  Defendants filed a motion to strike claims for monetary relief outside the jurisdiction of Orange County.

The California Court of Appeal agreed that monetary remedies should be limited to the local jurisdiction of the Orange County District Attorney.  Emphasizing that the California Constitution recognizes the Attorney General as “the chief law officer of the State,” the California Court of Appeal reasoned that the UCL’s grant of standing to local prosecutors “cannot reasonably or constitutionally be interpreted as conferring statewide authority or jurisdiction to recover such monetary remedies beyond the county the district attorney serves, or restricting the Attorney General’s constitutional power to obtain relief on behalf of the entire state.”  The California Court of Appeal further noted that if the legislature had wished to confer upon local prosecutors the same remedial authority given to the Attorney General, the UCL would have explicitly vested local prosecutors with that authority.

Three Justices in concurrence did observe that there may be practical concerns with overlapping enforcement authority that the legislature may wish to address.  The Justices suggested that the legislature may consider requiring local prosecutors to notify the Attorney General whenever they file a complaint under the UCL that seeks monetary relief for violations occurring beyond their respective jurisdictions.

The California Supreme Court’s opinion settles that local prosecutors can seek statewide monetary remedies for UCL violations.  But the opinion reserves for later decision whether, as a precondition to a local prosecutor’s exercise of this statewide authority, there must be at least some violation within the prosecutor’s jurisdiction.

In addition, by recognizing the overlapping authority of dozens of local prosecutors and the Attorney General to pursue statewide UCL remedies for the same violations, the opinion promises to generate a new front of litigation concerning the coordination, reconciliation, and preclusion of parallel enforcement actions seeking conflicting or duplicative remedies. 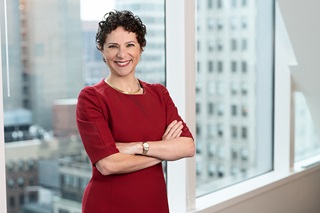 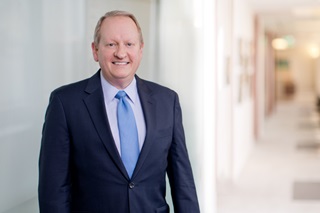 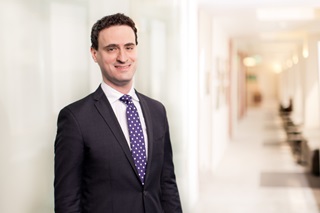