On May 6, 2016, in Singh v. Attenborough, No. 645, the Delaware Supreme Court strengthened the defenses available to directors by clarifying a roadmap for effectively dismissing post-closing claims for breach of fiduciary duty.  A fully informed, uncoerced vote of the majority of disinterested stockholders, and a well-run sale process with any deficiencies either avoided or disclosed in advance of the stockholder approval are key to invoking director-favorable protections against post-closing liability for breach of fiduciary duty in merger transactions.

The Supreme Court issued the Order upon reviewing Chancery Court’s dismissal of stockholder-plaintiffs’ claims for breach of fiduciary duty against directors and advisors of Zale Corporation (“Zale”).  In their complaint, the plaintiffs alleged that Zale’s board failed to make sufficient advance inquiries into the financial advisor’s potential conflict of interest, which the board became aware of after the sale process started, and which was determined by the board to be immaterial and was disclosed in the proxy statement.  The Chancery Court dismissed plaintiffs’ claims and held that the standard of review shifted from enhanced scrutiny to business judgment as a result of a fully informed vote of the majority of disinterested stockholders of Zale.  The lower court further held that gross negligence is the standard for finding a breach of fiduciary duty by the board.

First, reaffirming its holding in Corwin v. KKR Financial Holdings LLC, 125 A.3d 304, 308-12 (Del. 2015), the Supreme Court agreed with the Chancery Court that “a fully informed, uncoerced vote of the disinterested stockholders” invoked an application of the business judgment rule to any post-closing claim for breach of fiduciary duty against the company’s board of directors.  Under Corwin, the business judgment rule applies only to fully informed and uncoerced votes of disinterested stockholders, and would not be available if troubling material facts about director behavior were not fully disclosed to stockholders before the vote.  Thus, the imposition of business judgment review resulting from an informed stockholder vote makes the importance of a well-run board process with full disclosure to stockholders even more critical.  It is important to note, however, that lowering the standard of review through a stockholder ratification vote would not undermine the operation of Revlon and Unocal, as they were intended to provide the basis for obtaining pre-closing injunctive relief in merger transactions, and not designed to address post-closing claims for damages.

Further, the Supreme Court distanced itself from the Chancery Court’s decision that, under the business judgment rule, the proper standard for a breach of directors’ duty of care is gross negligence.  Instead, the Supreme Court held that the proper standard following informed stockholder approval is whether there has been “waste,” which has “little real world relevance, because it has been understood that stockholders would be unlikely to approve a transaction that is wasteful.”  Therefore, there is very little likelihood for a viable post-closing claim against the directors for “waste” following a fully informed, uncoerced stockholder vote.

In addition, Singh v. Attenborough clarified the degree to which advisors will be held liable for aiding and abetting directors in a breach of fiduciary duty:  to find such liability, scienter must be proved, and advisers have to intend to mislead their clients and act in bad faith during the sale process.

Taken together, Singh v. Attenborough and Corwin v. KKR provide a clear path to successfully protecting directors against post-closing claims for breach of fiduciary duty.  First, the board needs to ensure that adequate and full disclosure is provided to stockholders.  Second, a change of control transaction approved by a fully informed, uncoerced stockholder vote that includes a majority of the disinterested holders is subject to the business judgment rule standard of review, and can only be challenged on the grounds of “waste”.  Third, claims for “waste” are not tenable following an informed stockholder approval. 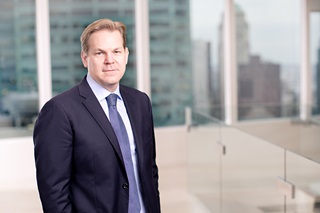 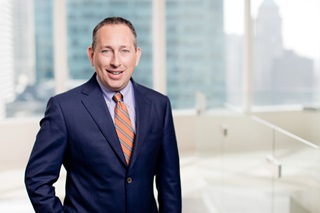 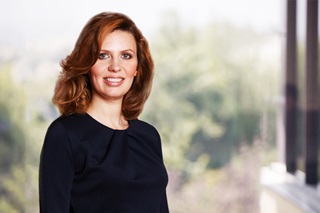