The range of claims in these recent lawsuits—brought under everything from the federal securities laws to state unfair-competition laws to false-advertising laws to blue-sky laws—suggests that plaintiffs’ lawyers are still honing their strategy.  But some patterns have already emerged.  We have identified five trends—from the soaring values of cryptocurrencies to the growing involvement of mainstream securities plaintiffs’ firms—that should have market participants bracing themselves for even more suits in the year ahead.

As cryptocurrencies and ICOs continue to proliferate, so will lawsuits.  Given that regulations and laws governing ICOs are still developing, cryptocurrency market participants need to fully consider and evaluate all these trends as they weigh their next steps in the burgeoning cryptocurrency industry. 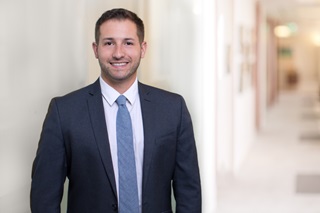