No-action clauses are a common feature in indentures and credit agreements. They typically limit the right of individual lenders or bondholders to bring an action unless: (i) the lender has given written notice to the trustee of a “continuing Event of Default,” (ii) the holders of at least 25% of the principal amount have made a written request to the trustee to institute a suit, (iii) the holders have offered to indemnify the trustee, (iv) the trustee has failed to bring the suit within 60 days of notice, and (v) no direction inconsistent with the request for a suit has been given to the trustee by a majority of the holders. There are two purposes for these clauses. First, they deter individual lenders from bringing their own claims for unjustifiable or frivolous reasons, causing expense to the company and diminishing its assets, and second, they ensure that remedies pursued under the loan will benefit all of its holders.1 While no-action clauses are customary in credit agreements and generally enforceable under New York law absent certain circumstances, they are also construed strictly and read narrowly.2

In response to significant financial distress caused in part by the pandemic’s effect on the restaurant industry, in September 2020, TriMark issued $120 million of new super senior debt to the lender defendants, secured by the same collateral that secured TriMark’s existing first-lien debt. The transaction had the effect of injecting substantial liquidity into TriMark at a very uncertain time. The transaction included an agreement between TriMark and the lenders who participated in the liquidity transaction to amend the terms of the original credit agreement to eliminate the restrictions on TriMark’s issuance of incremental senior debt. TriMark also issued $307.5 million of new super senior debt to these same lenders through a dollar-for-dollar exchange for the lender defendants’ existing $307.5 million face amount of first-lien debt.  The effect of this transaction was to push down non-participating lenders in the capital structure, effectively transforming their first-lien debt to third-lien debt, and causing the market value of their loans to plummet.

To protect the transaction from challenge by the non-participating lenders, the lender defendants broadened the no-action clause in the original credit agreement, precluding lenders from “tak[ing] or institute[ing] any actions or proceedings, judicial or otherwise, for any... right or remedy or assert[ing] any other Cause of Action,” not only against TriMark, but also against the lender defendants.  Instead, the amendment required the lenders to direct the administrative agent to sue, and post a cash indemnity of all fees and costs that the administrative agent determined could be incurred in connection with the suit.

In response to the lawsuit, the lender defendants argued that plaintiffs lacked standing because they did not comply with the amended no-action clause or provide a cash indemnity and request that the administrative agent initiate the litigation. The Court rejected this argument, reasoning that no-action clauses are generally enforceable because they reflect an “ex ante agreement to sacrifice certain individual rights for the ‘salutary purpose’ of benefitting the venture as a whole,” and here, there was no ex ante agreement or salutary benefit. Plaintiffs never consented to the broadening of the no-action provision, and the provision could not reflect an arms’ length agreement since the lender defendants crafted it with the sole intention of immediately exiting the contract. Moreover, there was no “salutary purpose” to benefit the venture because the amendment was done as an act of self-interest to prohibit plaintiffs from suing the lender defendants.

While the Court emphasized that “[t]his holding is confined to the allegations made in the Complaint and does not reflect hostility to no-action provisions in general,” the Court’s ruling could potentially have broader implications for future transactions and litigations. On one hand, this is clearly not a typical case, and the Court was particularly troubled by the lender defendants’ amendment of the no-action provision, which is out of step with industry norms. As the Court noted, “[t]he parties have not cited, and the Court has not found, any case in which a no-action provision was strategically deployed in a manner alleged here... as part of a larger scheme to breach and then exit the agreement.” It goes without saying that amending a contract prospectively to kill a lawsuit is going to raise any judge’s eyebrow. 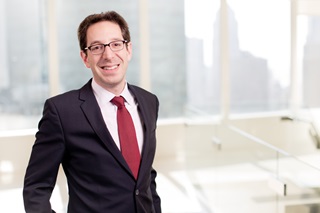 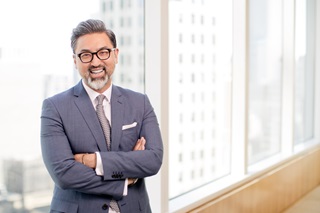 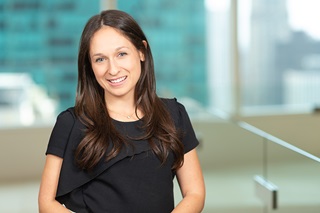