The American Constitution Society for Law and Policy will host its annual panel discussion at the National Press Club reviewing the current Supreme Court Term as it draws to a close. O’Melveny partner Walter Dellinger will participate in the discussion on the Court’s noteworthy decisions and the impact of the Court vacancy.

Walter Dellinger is an influential authority on appellate and Supreme Court decisions, lending his experience as a former Solicitor General and decades of legal knowledge to amicus briefs, a multitude of pro bono clients, and public and private companies involved in bet-the-company litigation. 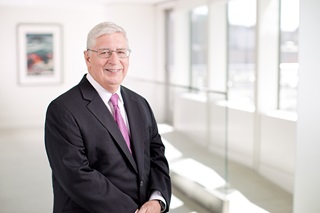