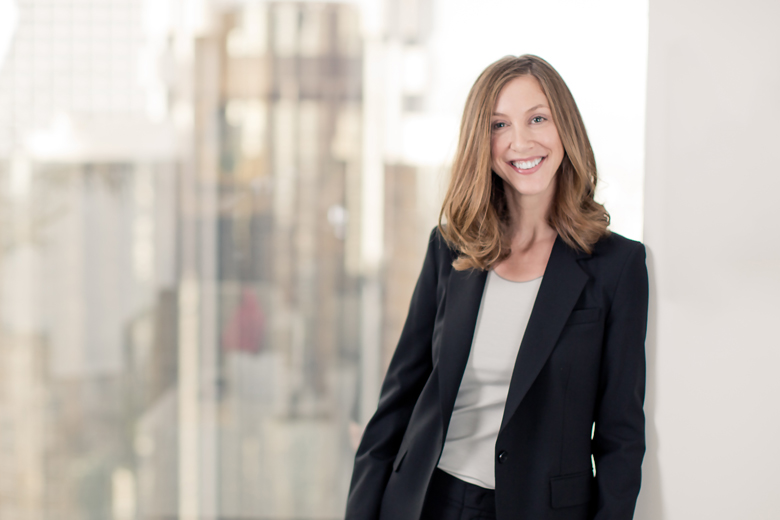 Amy Siegel, Co-Head of O'Melveny's Entertainment, Sports and Media Industry Group, represents motion picture studios, television networks, distribution and production companies, sports organizations and other media clients in all business and legal aspects relating to the acquisition, financing, exploitation and management of media-related assets. Amy focuses her practice primarily on complex commercial licensing arrangements, with expertise in the use of intellectual property rights in connection with traditional and digital means of exploitation, theme parks and other location based entertainment venues, as well as sports and other live events. She also has broad experience advising US and international clients on the creation of strategic alliances, project financing and distribution, and industry-specific mergers and acquisitions.

Amy is serves on the Diversity Committee in the Century City office. She also devotes significant time to a dynamic pro bono practice.

The Recorder: Your Clients Need Attention. But So Do the Kids