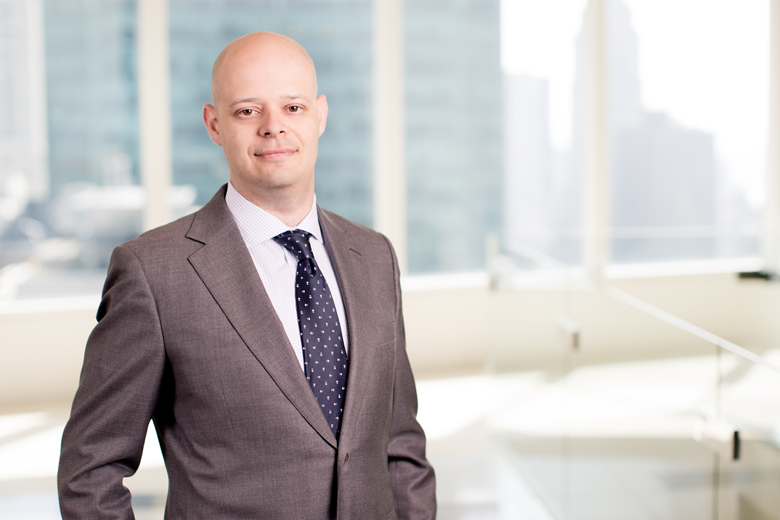 Anton Metlitsky is an accomplished lawyer whose practice focuses specifically on appellate and complex litigation matters. Anton’s diversified legal experience is considerable. He has drafted numerous briefs in the US Supreme Court and state and federal appellate and trial courts. The Supreme Court appointed Anton during its 2017 Term to brief and argue Lucia v. Securities and Exchange Commission, a precedent-setting case concerning the scope of the Constitution’s Appointments Clause. Anton has also presented oral argument in the US Courts of Appeals for the Federal, Second, Fourth, Sixth, Ninth, and District of Columbia Circuits, as well as the New York Court of Appeals and Appellate Division.

Based on his accomplishments as an appellate advocate, the National Law Journal recognized Anton as a Litigation “Trailblazer” in 2018. Law360 also named Anton a 2013 “Rising Star”—one of five appellate attorneys under 40 nationwide to be recognized. Within O’Melveny, Anton is the recipient of a Warren Christopher Values Award, an honor bestowed on those who exemplify the firm’s legacy of excellence, leadership, and citizenship.

AmLaw’s Litigators of the Week: A Successful Challenge to Border Wall Funding

Law.com: You Don’t Need a Crime-Solving Dog to Figure Out This Movie Isn’t Like Disney’s Zootopia

Mealey’s Daily News: Judge: Tribe Has Rights to Groundwater Pores, But Not Quantity, Quality of Water