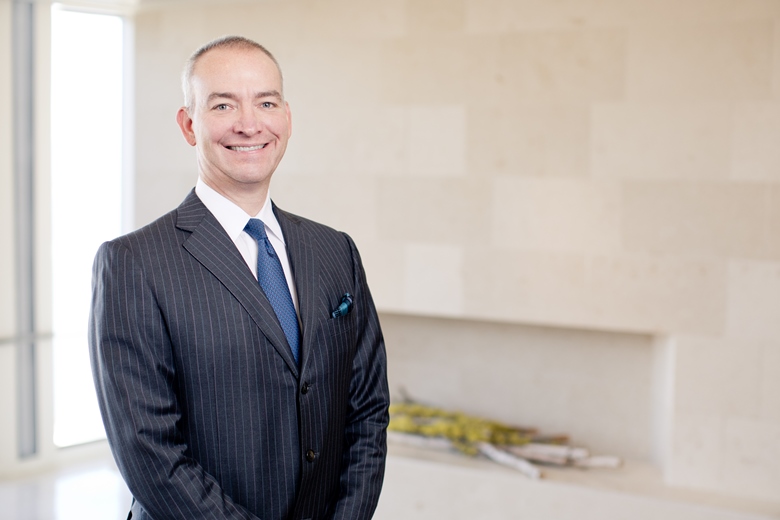 Among his many accolades, Chambers USA has recognized Darin as “a well respected and experienced practitioner noted for his expertise in advising technology sector clients on complex patent and trade secret disputes.” Legal 500 has acknowledged Darin for his work in patent, copyright, and trade secrets litigation, quoting clients who call him “[o]ne of the West Coast's biggest names in the area.” IAM Patent 1000 has repeatedly recognized Darin as a leading patent and trade secrets litigator, noting his “swift tactical manoeuvres and textbook-worthy cross-examinations.” And the Daily Journal has repeatedly named Darin one of the top 75 intellectual property litigators in California, including in 2021, and additionally named Darin to its list of Top Trade Secrets lawyers in 2020.  Darin’s victory for client NDS Group, in which Darin served as lead counsel, was named by the Daily Journal as one of the top 10 defense verdicts of 2008. Also, Managing Intellectual Property honored Darin as the 2022 “Litigator of the Year - California.”

Multiple other matters for Google including:

The Texas Lawbook: Another Patent Infringement Defense Verdict in Waco in Win for Google

The It’s Complicated Podcast: How the Biden Administration Will Impact Corporate Diversity, Equity, and Inclusion