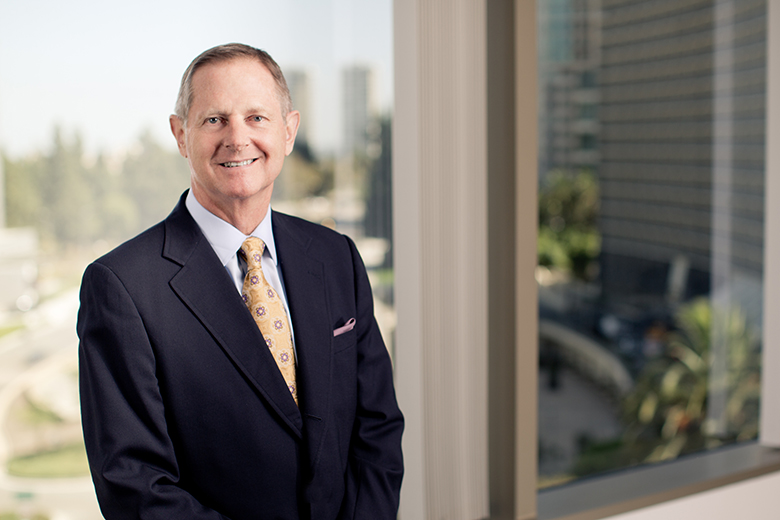 Grey Bryan counsels US and non-US clients involved in international business disputes and transactions. His litigation practice emphasizes representing clients before US agencies that regulate international trade and business, particularly on economic sanctions, Foreign Corrupt Practices Act, export controls and customs matters. Grey also represents clients before US and non-US agencies in connection with trade remedy proceedings such as antidumping, countervailing duty and escape clause proceedings, before panels established pursuant to international agreements such as the WTO and NAFTA and before arbitral tribunals organized under the rules of various international commercial arbitration institutions. Grey has broad experience in corporate transactions, including mergers and acquisitions, joint ventures, licensing and distribution agreements.

Previously, Grey established the Firm’s Tokyo office and was partner-in-charge for several years thereafter. He also formerly served as Chair of the International Practice Group.