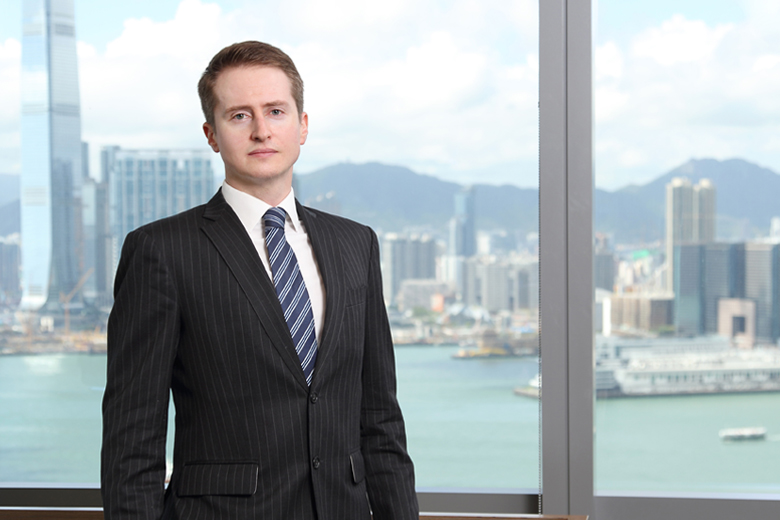 Kieran is recognised for his expertise by leading legal directories such as Chambers Asia-Pacific, Chambers Global and Legal 500.  He has been praised as “extremely intelligent and hardworking”, “a trusted adviser”, “responsive, insightful and provides commercially astute advice”, and for inspiring “a strong degree of confidence”.

Kieran was also nominated as a “Rising Star” for the region at AsiaLaw’s Asia Pacific Dispute Resolution Awards.

Among his other credentials, Kieran is a Fellow of the Chartered Institute of Arbitrators (CIArb UK) and regional arbitration institutes. He is also a contributing author to a number of leading textbooks.