On June 24, the Supreme Court of the United States issued its decision in Dobbs v. Jackson Women’s Health Organization, No. 19-1392, ruling 6-3 in favor of the Mississippi law under challenge and 5-4 in favor of overturning Roe v. Wade, 410 U.S. 959 (1973), and other landmark opinions reaffirming Roe’s central premise: that the Fourteenth Amendment grants pregnant people a liberty interest in deciding before viability whether to carry a pregnancy to term. In an opinion authored by Justice Alito and joined by Justices Thomas, Gorsuch, Kavanaugh, and Barrett, the Court held that there is no constitutional right to abortion. Justices Thomas and Justice Kavanaugh filed concurring opinions and the Chief Justice filed an opinion concurring in the judgment. Justices Breyer, Sotomayor, and Kagan filed a joint dissent.

The Mississippi law at issue bans abortion after 15 weeks of pregnancy. Jackson Women’s Health Organization, the only remaining abortion clinic in the state, sued to block the ban under the decades of precedent protecting the right to obtain an abortion before viability, or approximately 23 to 24 weeks of pregnancy. A federal district court struck down the 15-week ban, and the U.S. Court of Appeals for the Fifth Circuit affirmed. The State of Mississippi filed a petition for certiorari, and the Supreme Court agreed to consider the question whether all pre-viability bans on abortion are unconstitutional. In its briefing and at oral argument, Mississippi asked the Supreme Court not only to uphold its 15-week ban but to overturn Roe and hold there is no constitutional right to abortion. A 5-4 majority of the Court decided the case by overruling Roe. In his opinion concurring in the judgment, the Chief Justice stated he would not have reached that question and would only have upheld the Mississippi law.

The public has been anticipating this ruling since a draft of Justice Alito’s opinion was leaked in May 2022. The opinion of the Court adheres to that draft in substance, adding responses to the Chief Justice’s concurring opinion and the dissent.

The opinion starts with the Court’s rationale for why the Constitution does not guarantee a right to abortion, reasoning that “a right to abortion is not deeply rooted in the Nation’s history and traditions” and therefore is not an aspect of the “liberty” protected by the Fourteenth Amendment’s Due Process Clause. From there, the Court decided that principles of stare decisis (respect for precedent) do not apply to Roe because Roe was wrongly decided and has, in the Court’s assessment, had damaging consequences. The Court concluded that states may regulate abortion or prohibit it altogether, subject to review only for whether the law has a rational basis that serves a legitimate state interest, a test that the Court held that the Mississippi law passed.

The Court did not address whether saving the life or health of the mother, or any other exception, might limit states’ authority to impose a total ban on abortion. Justice Kavanaugh, in his concurring opinion, stated that in his view, the constitutional right to interstate travel should preclude laws prohibiting travel to another state to obtain a legal abortion. But the Dobbs majority does not state whether it agrees. Justice Kavanaugh also observed in a footnote that abortion bans “traditionally and currently” permit abortion when the life of the mother is at stake, but again, whether such an exception would be required as a constitutional matter in the eyes of a majority of Justices is not clear.

Attorney General Merrick B. Garland issued a statement following the Dobbs decision that the Constitution protects the right of all individuals to seek access to reproductive care in states where it is legal and to counsel each other about the availability of such care; that states may not ban abortion medication approved as safe and effective by the FDA; and that the Justice Department would work with other arms of the federal government to use their lawful authority to protect and preserve access to reproductive care.

Several states have already enacted abortion bans and restrictions that became effective with the overruling of Roe, and additional legislation is in the pipeline in multiple states. Given the sweeping and uncharted effects of Dobbs, and many companies’ publicly announced plans to provide benefits to support employees’ needs for reproductive healthcare available in other states, we expect litigation that will test the boundaries of state authority in this area. In the coming weeks and months, courts are likely to be called upon to address the enforceability of laws enacted before Dobbs; the availability of abortion under state constitutional protections; and the status of restrictions that arguably implicate federal constitutional protections even in a post-Roe world, or that conflict with federal law.

Federal preemption doctrines alone present difficult questions. For instance, ERISA’s express preemption clause should protect employers’ choices of benefit structures under self-funded health plans against state laws specifically directed to employee benefit plans, but generally applicable criminal laws and other broadly-focused state regulations will remain sources of risk for employers, HR personnel, and third-party administrators. Companies that offer abortion-related benefits, and health insurers and others involved in administering such benefits, may need to consider new or revised compliance structures for their businesses, in consultation with counsel, in order to mitigate risks while supporting their teams and business operations. Many companies are choosing to include in that review the provision of other forms of health care, including for trans individuals, that are or may become unavailable in certain states.

We will continue to monitor developments and provide targeted updates to address these emerging issues. 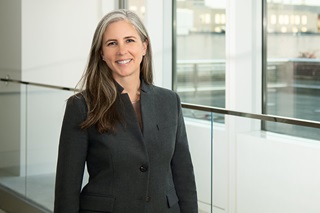 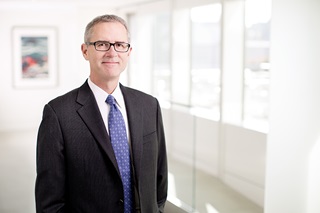 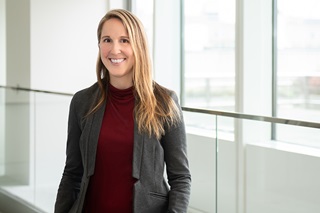 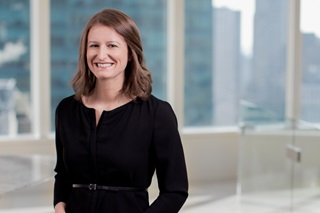 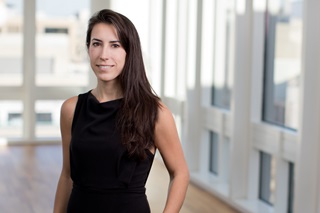 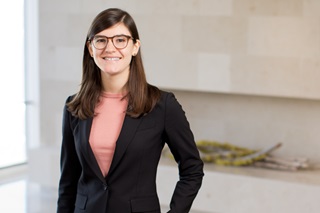 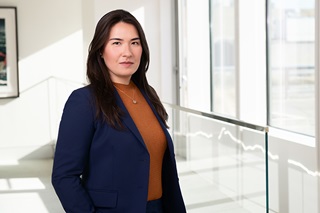