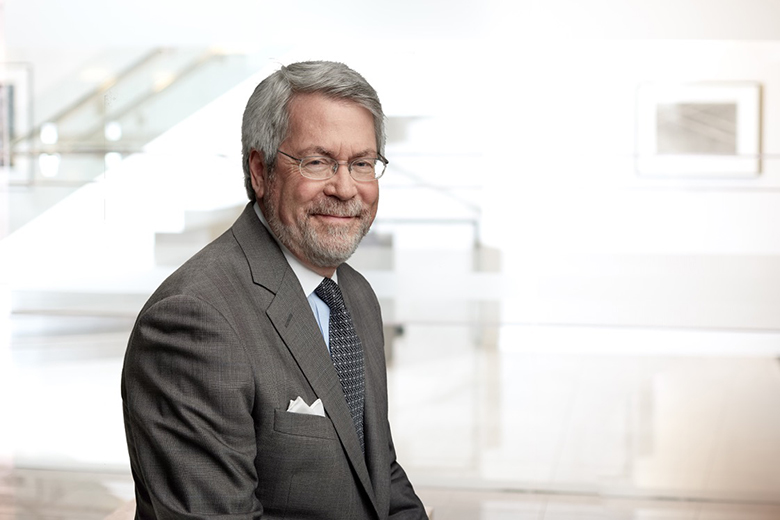 Randy served as the Chair or Co-Chair of O’Melveny’s Litigation Department for close to a decade, and is currently a member of the firm's Executive Committee. He was among the firm’s partners featured by The American Lawyer when it chose the firm to receive the National Litigation Department of the Year Award in 2004, and, again, when it chose the firm as a Finalist in 2011. He was named one of the "California Attorneys of the Year" by the Daily Journal in 2019 and has been a member of the Lawdragon “500 Leading Litigators in America.” While covering one of his trials, the Washington Post reported on what they described as Randy’s “razor-sharp intellect . . . [and] dignified delivery” in the courtroom. He was awarded the 2008 O’Melveny & Myers Values Award in recognition of his practice excellence and contributions to the firm.

Since 2014, Randy has served on the Board of Directors of Equal Justice Works, one of the country's most influential organizations seeking to promote a lifelong commitment to public service and equal justice by lawyers entering the legal profession.

The American Lawyer: In the Spotlight: O’Melveny & Myers, Litigation Department of the Year Runner-Up